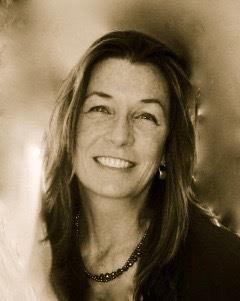 For the last ten years, she has studied under the tutelage of many of the most prominent painters living today, including Master Artist David Leffel, as well as extensive study with Jordan Sokol. A graduate of UCLA and a graduate of the Florence Academy of Art, Rachele is a figurative oil painter. Since 2007 Rachele has trained and studied in the Classical Realist tradition, focusing on the genre of Still Life.

Inspired by the intelligence and beauty exhibited in the work of the Old Masters, Rachele has traveled the U.S. and Europe to obtain the best training possible.

Her training has brought her to Paris France, where she studied with Studio Escalier, where she spent two winters drawing daily from the collection at the Musee du Louvre.

Her practice of astute visual observation has led to paintings that are filled with light, clarity and a presence rarely seen in paintings today.

Rachele lives and works on both East and West coast of the US.

Take a look at Rachele’s work!