Hands on the Land 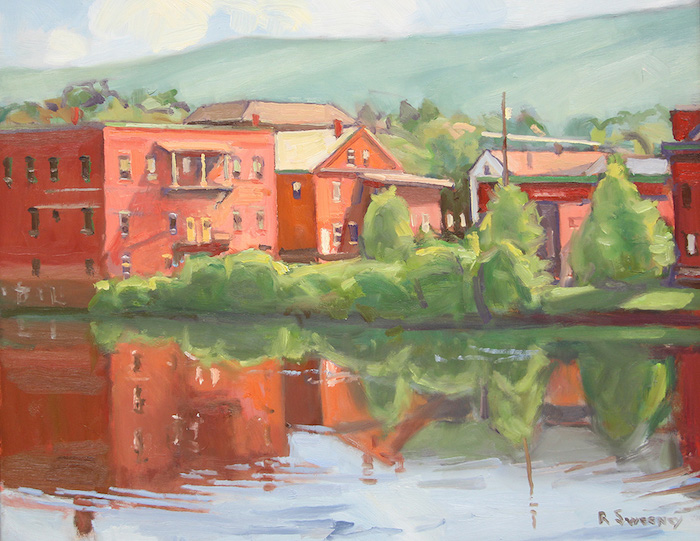 The show will run from mid-March, 2021 through mid-October, 2021, at which time it will travel to the Lyme Art Association. A total of 40 works will be accepted from a juried pool of entries. 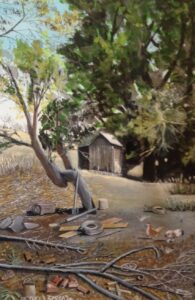 When humans arrived in the Connecticut Valley some 12 million years ago, the landscape began to change. It began slowly but accelerated over time as people harvested the Valley’s natural resources to meet the changing needs of the changing population. Indian practices for horticulture and managing game; European trade in furs; English settlement of towns and the demands of trade; these had all transformed the Valley landscape well before the turn of the nineteenth century. Then, the pace and scale of environmental decline slid out of control.  Dams, canals, cities, industries and even industrial pollution were viewed as signs of economic progress. Today, the gains made during the environmental movements of the twentieth century are threatened by climate change and governmental abatement of previous efforts.

Artwork does not have to contain historical content but should interpret concepts of change, impact, inspiration, reflection, or other vision of “man’s hand on the land.”