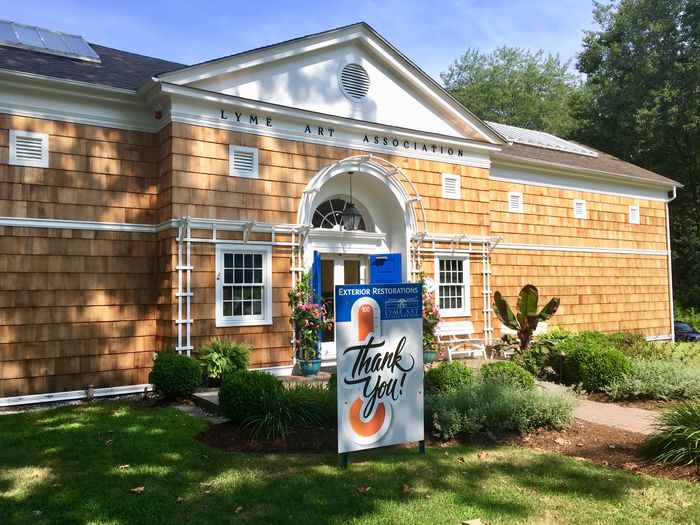 The exterior restoration of our gallery is done!

Thanks to generous Second Century Capital Campaign donors, all the old shingles and woodwork have been replaced, the front walkway has been regraded and replaced with a nice, smooth, gradual slope, the “storage area” under the Goodman gallery has been enclosed, and new exterior lighting around the building has been installed!

This vital restoration work began in the fall of 2017 and was completed in the summer of 2018. Our wonderful donors helped us exceed our $364,000 campaign goal. Outstanding Campaign pledges, when received, will be invested in our endowment to support future building restoration projects, in this multi-phased campaign. 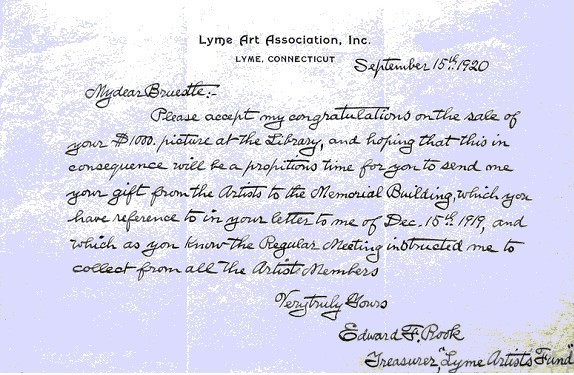